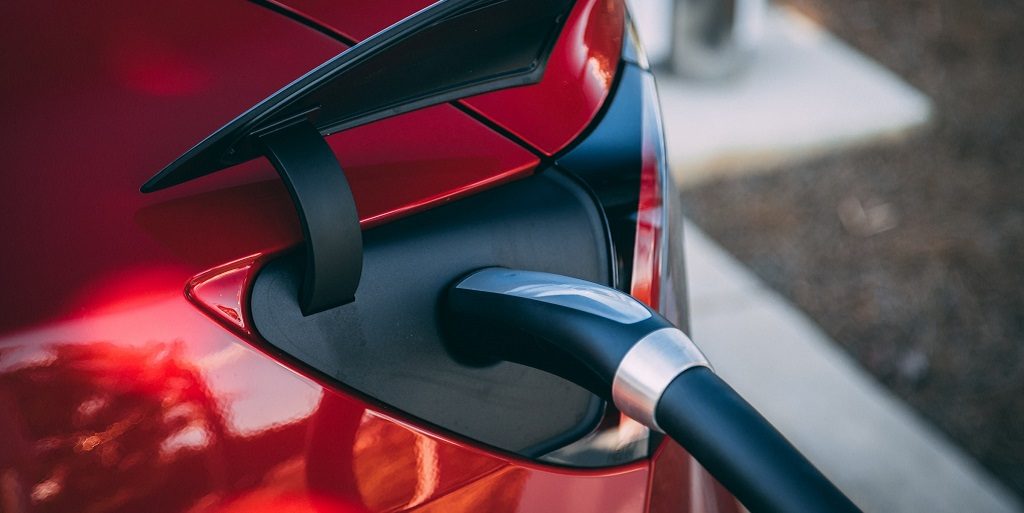 A researcher on the MOBSTER project talks about the survey carried out on residents in the three cross-border regions. A new questionnaire for tourists will help us understand how people will get around in the future

One thousand people took part in the survey launched by the MOBSTER project in South Tyrol, the Province of Verbano-Cusio-Ossola and Canton Ticino in the month of March 2020. The objective: investigate the knowledge, use and propensity to buy electric and plug-in vehicles. The interviews were held via telephone by the company UBM to a representative sample composed of average educated people equally divided by gender and age groups, with a third of those interviewed in the over 65 category. Silvia Tomasi, researcher at Eurac Research who developed the questionnaire together with her colleague Jessica Balest, told us about the main results.

The survey revealed that the means of transport most used during the week are private cars (68% of the sample), but 57% of those interviewed said they also move around on foot during the day. 88% of people who use cars to move around on weekdays say that they use them for less than an hour a day. 5 out of 10 people interviewed spend no more than 30 travelling.

Almost all of those interviewed (93%) said they have at least one car and 22% have two. The majority of those cars are petrol (70%) and diesel (40%) powered. The number of hybrid cars is much lower (3%) and electric or plug-in cars represent only 0,5%. “The cars of those interviewed in the regions of interest, in addition to not having a reduced environmental impact, are not particularly new” added Tomasi.

Among the reasons those interviewed preferred petrol or diesel powered cars compared to electric vehicles is the difficulty to charge the batteries. Widening the horizon to the next 10 years only 5% of those who answered the questionnaire said they would certainly buy electric vehicles but a further 32% said they would be inclined to do so. Comparing the three regions in the study there are no large differences in the propensity to buy, while there was a greater disposition among younger interviewees (51% of those interviewed between 18 and 50 compared to 12% in the over 65).

Silvia Tomasi underlined that one of the key aspects for the spread of electric cars is the presence and visibility of charging stations in the area. “Those interviewed in the three regions claimed that the two ideal places […] to install the charging stations are service stations on state roads and motorways (for longer journeys) and in public areas and garages (for shorter journeys)”.

With the information collected a statistical model was created to evaluate the propensity for change, that is the tendency to buy an electric car in the next 10 years. Age, level of education and the presence of charging infrastructure in the area are the most determining factors. “Even an experience with electric or plug-in vehicles owned by third parties influences the propensity to change, especially as passengers”, declared Tomasi.

The project has just launched a new questionnaire, this time focusing on tourists who have visited at least one of the three pilot areas. The survey will be carried out with the support of local tourism associations in July 2020. Anyone interested in participating can contact researchers by writing to mobster@eurac.edu

Previous Post
Electric mobility for tourists: the most effective solutions
Menu
This site only uses technical, own and third-party cookies to ensure the web site functions properly and to improve services. Continuing to browse the site or clicking on OK you consent to the use of cookies. If you want to learn more or deny consent click on the following link More information. More information(Directive 2009/136/EU)
OK
Privacy & Cookies Policy