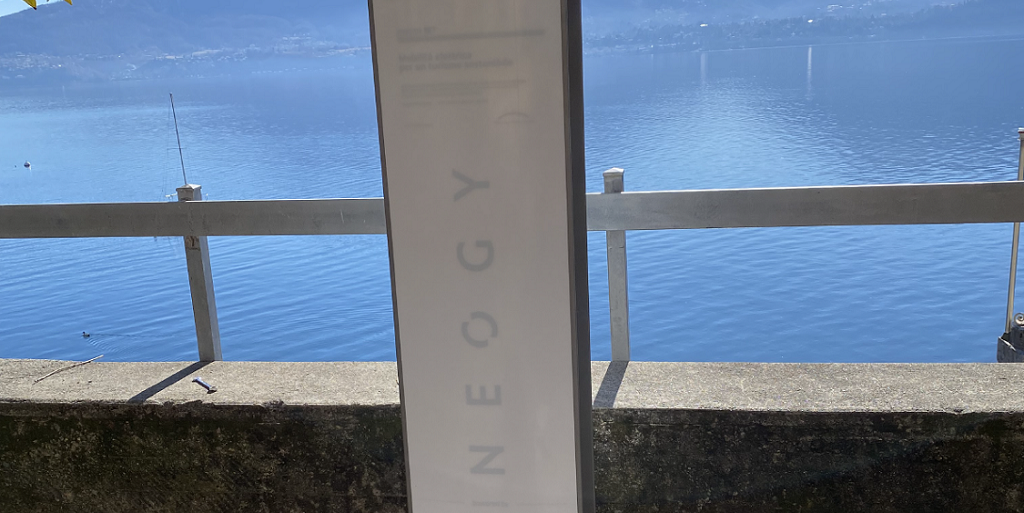 The province of VCO inaugurates the first MOBSTER-labelled columns

12 new charging stations for electric cars and bikes have been installed in several municipalities in the Verbano-Cusio-Ossola region thanks to funds received from the European Union.

The MOBSTER project, financed by the Interreg Italy-Switzerland cooperation programme, promotes the spread of electric mobility in the border areas between the two countries. In recent weeks, the first columns have been activated in the municipalities of Verbania, Omegna, Cannobio, Ghiffa, Oggebbio and Quarna Sopra. This is a first step towards the creation of a dense network of more than 40 stations, which will make the area’s most touristic trails accessible to owners of electric vehicles.

The expansion works of the infrastructure in Piedmont follow those carried out in South Tyrol, where 25 stations have been installed.

Check out the map of charging points in VCO:

Previous Post
A lake for everyone
Next Post
Travel electric with MOBSTER
Menu
In accordance with regulation (EU) 2016/679, this site only uses technical, own and third-party cookies to ensure the web site functions properly and to improve services. Continuing to browse the site or clicking on "OK" you consent to the use of cookies. If you want to learn more or deny consent click on the following link "Read more". Read more OK
Privacy & Cookies Policy